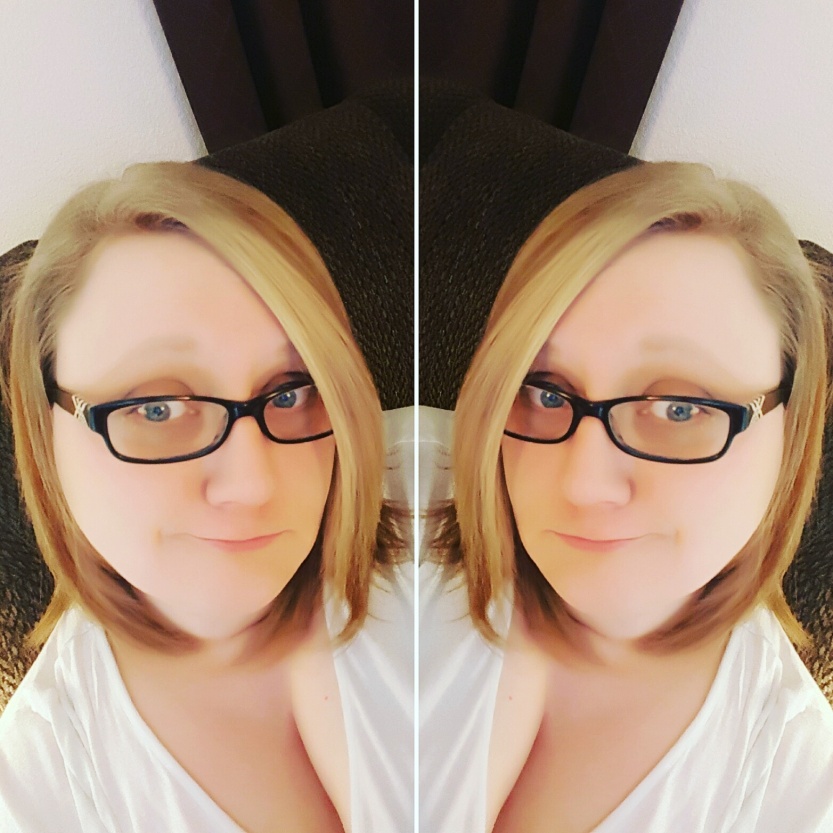 So, as you know, I had my first supervised weight loss appointment yesterday. I don’t know what I expected, but it wasn’t what I got. I was really looking forward to meeting new people on this same journey that are near me. And I did. But they weren’t as friendly with me as I thought. I’m the newcomer, I guess.

I checked in and was met in the waiting room by the dietician. She took me to get my weight. I was stoked because I lost more than I thought. I’m down just a few ounces less than 12 pounds in less than a month! Which is amazing!! But, I worry that I’ll lose too much and my insurance won’t cover it. Has anyone else felt that way? I know I can’t be the only one.

Next, she took me to a small conference room where three other people were already waiting. I think two of them were married to each other, but I’m not sure. I didn’t get a “Hi, nice to meet you,” or anything really when I said hello to them. Which made me feel super awkward and uncomfortable. If you know me, you know I talk A LOT when I’m nervous. I’m sure that annoyed them to no end because eventually the two people I think are married started throwing daggers at me with their eyes. So, okay. I guess I’ll keep my questions to myself. I thought the whole idea was to get info. My mistake.

We went through a short PowerPoint about protein after surgery and how to calculate grams to ounces. Simple enough, but absolutely informative. We looked at labels and then went through the instructions for a 5 minute workout. That part made me feel like an invalid. All the things were super simple and hardly anything. I think this will come in handy right after the surgery, but isn’t enough to help sustain a lifestyle change like this. But, maybe I have unrealistic expectations for post surgery.

I left feeling like my concerns were not heard or even cared about. I’m hoping it’ll be better next month. I guess for now I’ll just have to open up more to other vsg people out in the Instagram world and here to get the information that I need. Those seem to be the best ways to network.

An update on my fears to tell people. I finally told the rest of my family. I was so worried about what they would think  but I realized that I don’t give a shit what they think. I put it out there on Instagram too. So all those people know. The only people left to tell are my husband’s family. It’s not really that I don’t want to tell them. Well, it kind of is. I have always felt very judged by them. And for some reason I actually care what they think. His oldest sister has been very sick lately so I don’t want to bother her. And his youngest sister is mad at me for something unrelated. His mom is so wrapped up in everything she does for everyone else that I don’t want to worry her. I’ll get there with them eventually. I just have to be ready.
**Update: After reading through this again and giving it some thought, I realized that I don’t really give a shit what anyone thinks. I called his sister and told her too. Now, everyone knows.

Anyways, I have decided to treat myself to a pedicure to get ready for spring! Spring is my favorite season. Everything is blooming and beautiful. I love the smells and the colors. I even love the rain. I can’t wait!!