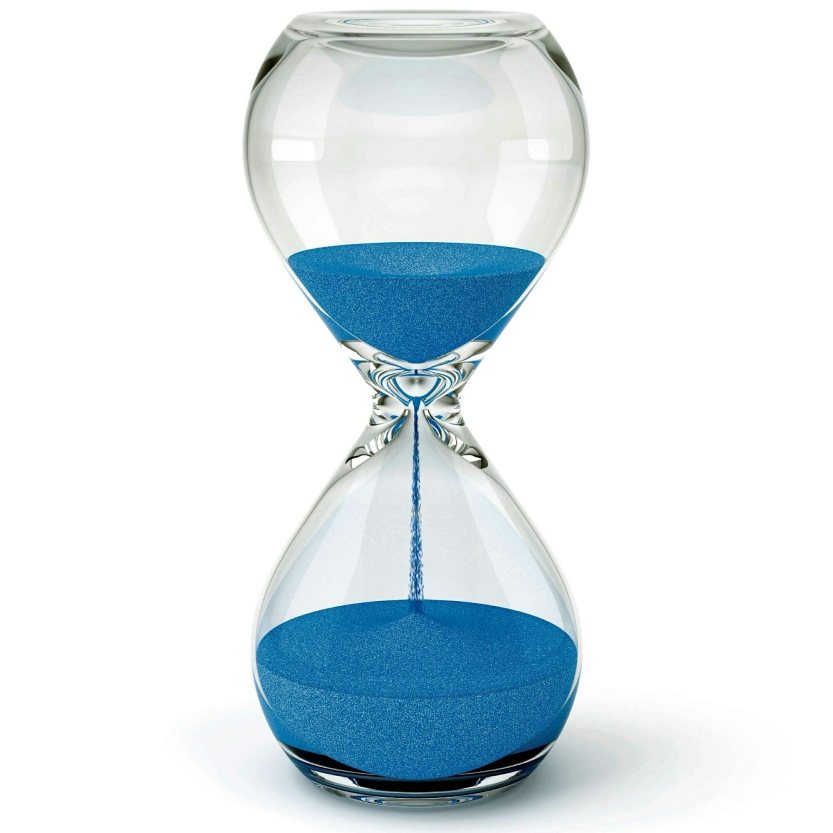 Yep, that’s right. Less than two weeks until my surgery. Yesterday I started my 14 day pre-op liver reduction diet. And boy was it tough. Cutting out caffeine (COFFEE!!!!!) is going to be a bigger challenge than I thought. By the end of the day, my head felt like it was going to explode. For those that don’t know, caffeine is dehydrating. And with your stomach being so much smaller, it can be a struggle to get in enough fluids throughout the day.

I am going through the motions of preparing myself mentally for this surgery. Although, I don’t really think it is possible to be completely prepared. Mostly because, even though I’ve asked people what it was like for them, it is near impossible to completely understand what life after surgery will be like for me. Everyone is different and we all have our own journeys.

I downloaded a countdown app to my phone just to keep it real in my head. It’s easy to say, “Oh, this little bite of something bad won’t hurt me.” So I want that constant reminder. As of this exact moment, this is what my countdown shows:

Those thoughts that a little bit of this or that are almost always in the back of my head. It is, quite honestly, why I have failed at losing weight so many times already. Weight is a constant struggle, a battle of sorts between self sabotage and self control. And for many of us, self sabotage has won time and time again. We don’t have the tools to fight back. So we overeat, then feel guilty, resolve to do better next time, and then overeat again. It is a vicious cycle that won’t end until we admit to ourselves that we can not win this unless we seek help. For me, talk therapy helped quite a bit. I’ve been able to conquer binge eating. Which is saying a lot because it was a huge problem for me. Now, with that under control, I feel like this surgery is the next step. It is a tool that is in my shed waiting to be utilized. And I am ready to do so.

I have also been watching videos on YouTube of the actual surgery. It is very interesting to actually see the stapler they use on your stomach. I think it’s kind of cool.

Thanks for reading! I’ll check back in with you in a few days to update you on this pre-op diet.

9 thoughts on “The countdown has begun!”